Bit of a Puzzler


Can you believe it? I only popped outside to the little girls room and when I came back. Where did it go..there was definately a door flap here when I left! 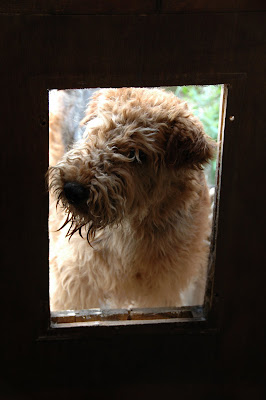 Been removed as someone had damaged it!

I stood and waited and as if by magic.......a new one was fitted. Thats me on the outside! 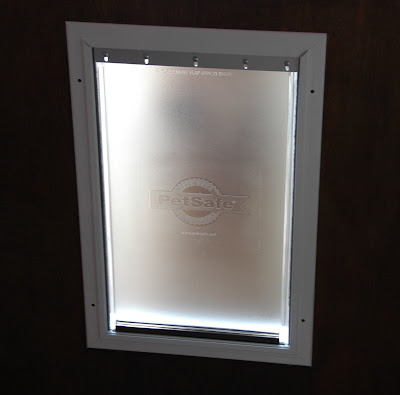 It was actually safer to wait outside while the jobbie was completed as Rocketman was attempting, I say ATTEMPTING to help with the fitting...tools were going in all directions, the newly fitted door was knocked out of place NOT ONCE ... BUT TWICE before the screws got put in. At one point he was wearing the frame! I had to put my paws over my ears..there were some very bad words from the fitter infact the air was NAVY BLUE! Sorry no photos...on the grounds of safety! A video clip was a definate NO NO! LOL

She got me on the dreaded table and what can one say? " I am a work in progress". As you can see I have a very fluffy buffie!
Can you believe she has left me like this till a restart today?ggggrrr 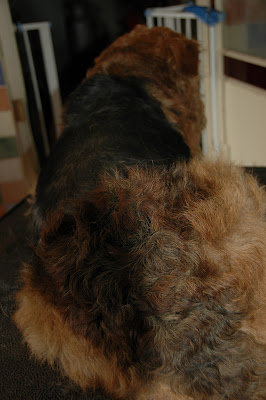 Meanwhile ....Ellie had creamed rice for breakie. Which see absolutely adores..not that anyone would notice! 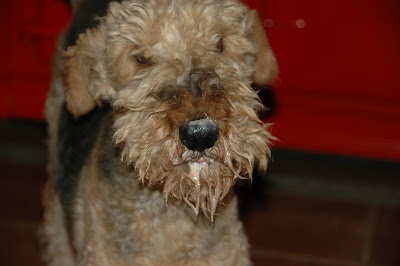 So another day starts at Basecamp Thuglet. Have a good weekend everyone.

p.s. Miss Cora is using the excuse she can't use the new door flap it's very scarey...think it's so she can avoid the dreaded table!

Haha Dorcus,
Mumsays she would have wanted to be a fly on the wall during the fitting of the doggie door :D
Ellie looks like she's really enjoyed her brekkie - sweet!
Nibbles
Nelly x

The door flap! EEEE! What big galoot broke it in the first place anyway?

I have a door flap too. It is called a screen door and it only works to go out and sometimes it pinches my bottom.

We sure wish we had a doggie door at our house so we could let ourselves in and out without bothering mom!
Love that cream of rice face, Ellie!

Sounds like had a very interesting start of the weekend!
Kisses and hugs
Lorenza

We dont have a door flap at our house. We have had experience using them though. The first time I Noah used one the whole frame came off too. I guess I was just too big for a door made for a West Highland Terrier hahaha. 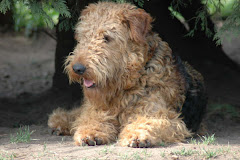 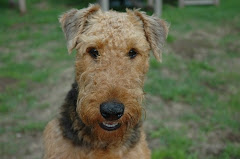 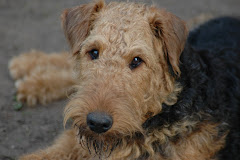 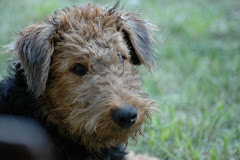 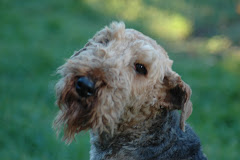 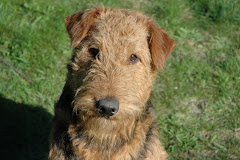 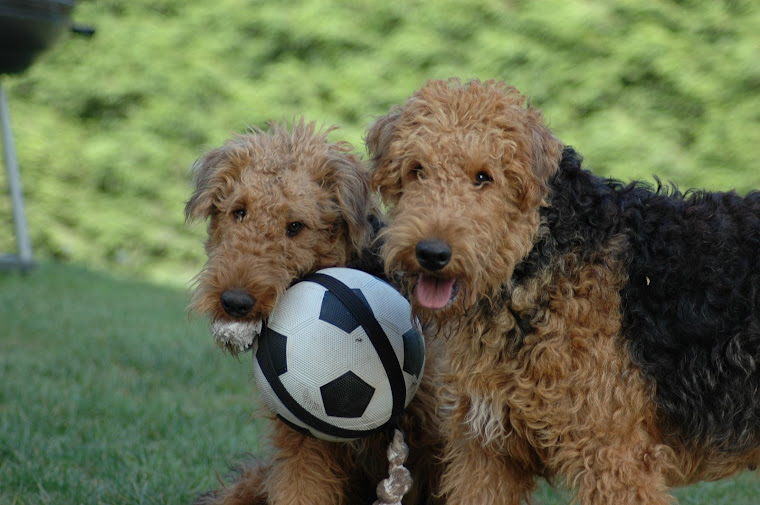 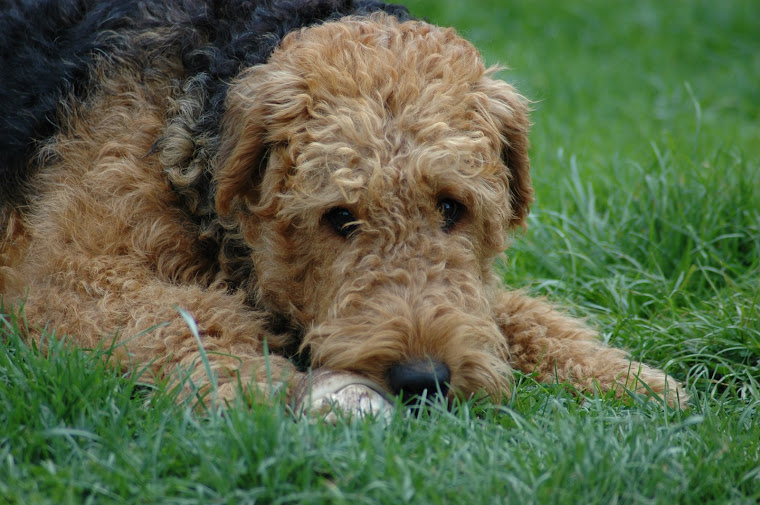 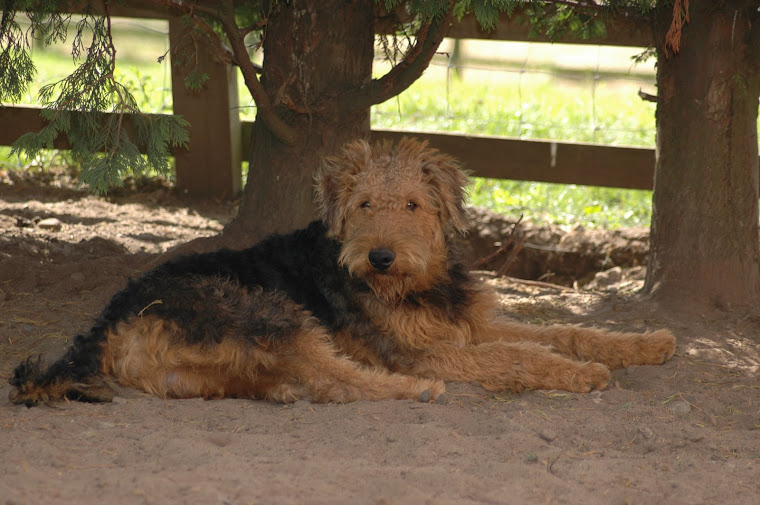 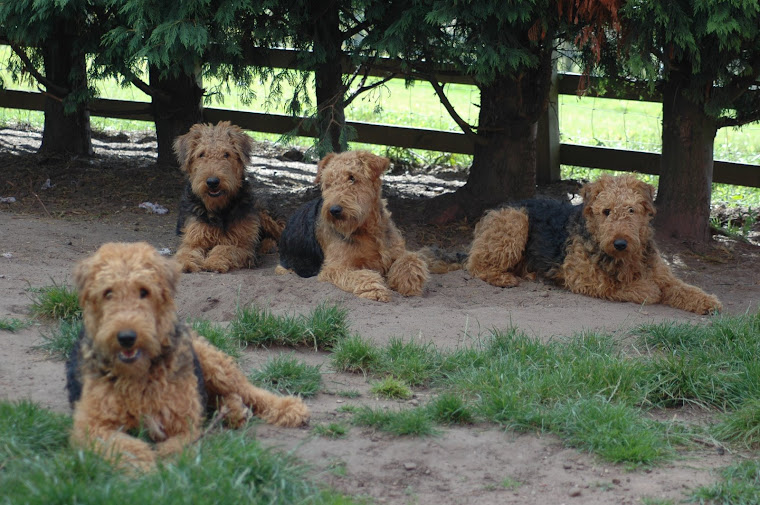 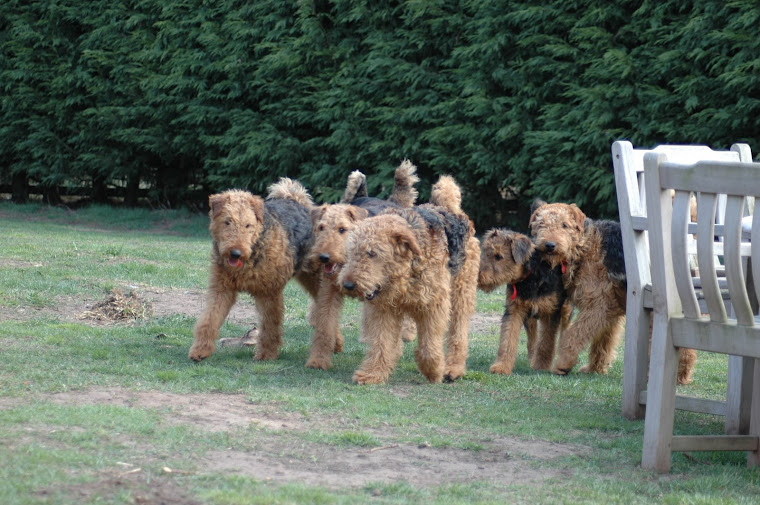